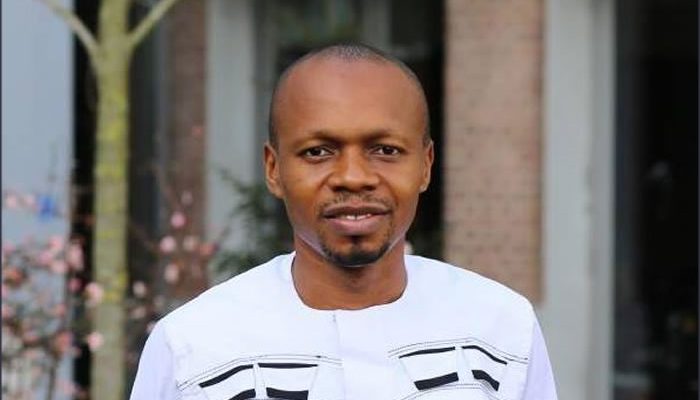 PATRICK CHINEDU is an international advocate with a strong passion for humanitarian work, particularly, human rights, peacebuilding and health advocacy. After undergraduate studies and national service in 2008, he joined Association for Eradication of Corruption in Nigerians (ASSERCORN), a leading NGO in anti-corruption, youth’s attitudinal re-orientation, human rights advocacy and democratic sustenance as the Programme Officer. To expand his knowledge and hone his skills in advocacy, in 2011, Patrick completed a Certificate in the Essentials of Anti-Corruption and Human Development through a United Nations Development Programme (UNDP) Scholarship. In 2012, he became the Lead Coordinator of Advocates for Youth and Health Development (AYHD), a platform he uses to reach vulnerable groups on human rights, health and peacebuilding advocacy. Through this platform he has reached and worked with over 100,000 vulnerable people in Nigeria. In a bid to further advance himself, in 2013, he completed a 6-month Course in Participatory Democracy and Urban Management, organized by the Transnational Institute, Netherlands. Then, in August 2013, he was awarded the prestigious Central European University (CEU) Fellowship to write for his Masters in Human Rights in the Legal Department of CEU, Budapest. In addition, in recognition of his advocacy works, the CEU Alumni Association awarded him another scholarship for thesis research session at the University of Cambridge, United Kingdom. He was an intern at Mental Disability Advocacy Center, Budapest between February and March, 2014.

Among others, Patrick lectures (part time basis) on topics related to human rights and conflict resolution at the Institute for Humanitarian Studies and Social Development (ISHD), Lagos. Due to his outstanding efforts in advocacy, in April 2013, he was recognized as an outstanding Nigerian youth by IHSD. Recently, he was selected and participated in the US government sponsored Young African Leaders Initiative (YALI) training held in Ghana.